[Game Introduction]
“Wind Angel Ⅱ” is a vertical scrolling flying shooting game. The player controls the protagonist fighter plane to fight the enemy in the universe. 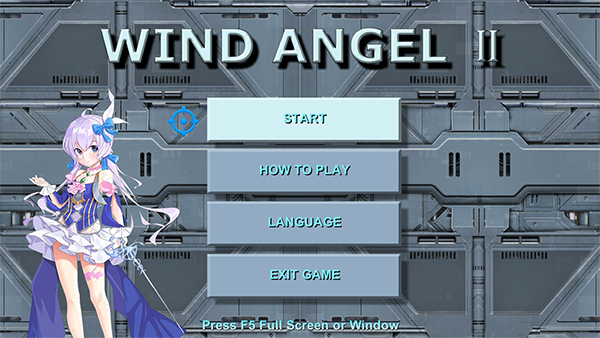 [Game Control]
Players can control the game through keyboard, keyboard + mouse or handle. 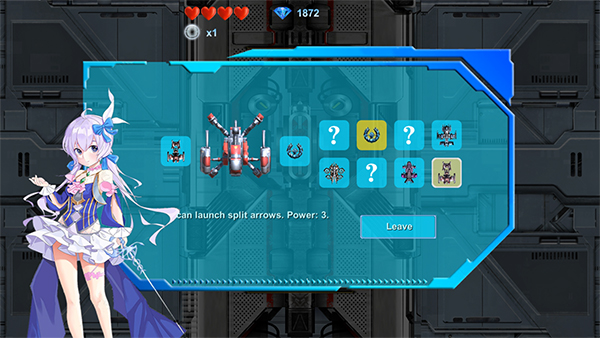 [Game Features]
Players can get diamonds by destroying enemy aircraft, and diamonds can upgrade the protagonist’s fighter aircraft in the supply station. The types that can be upgraded include the number of bullets, the power of bullets, lasers, protective shields, large-scale attack weapons, and so on.
After the player defeats a specific enemy, he will get a escort fighter. Different escort fighters have different attack methods, and can carry up to two escort fighters. It can be set in the replenishment station.
Players can gain experience when hitting an enemy aircraft. After the experience is over, the main and secondary guns of the fighter will upgrade. After reaching the maximum level, the protagonist has a chance to enter the blood state.

Click On The Below Button To Start Wind Angel Ⅱ Download. It Is a Full And Complete Game. Just Download And Start Playing It. We Have Provided a Direct Link Full Setup Of The Game.